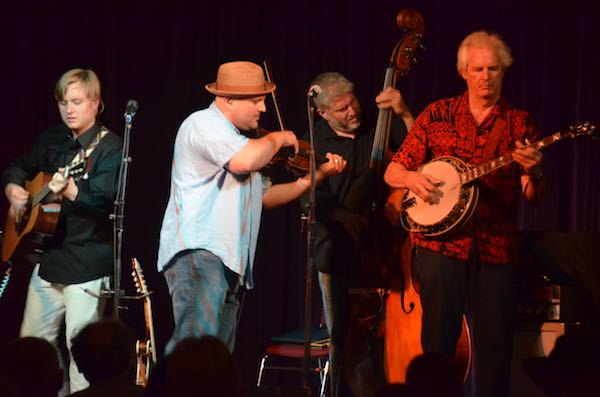 On this day in 2016 we presented the fabulous Nashville bluegrass / country / folk / rock
combo Frank Solivan & Dirty Kitchen at St. James, with an opening set from the delightful
singer / fiddler Annalisa Tornfeldt - who, regrettably for us and sadly for her, had suffered an
arm injury which prevented her from playing fiddle that night. I'd seen her the previous year
with Portland's Decemberists' off-shoot band Black Prairie and I'd been somewhat smitten
ever since. She has a voice as smooth and rich as creamy caramel. 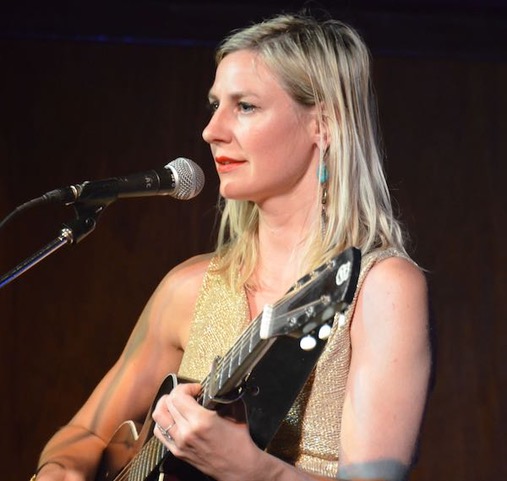 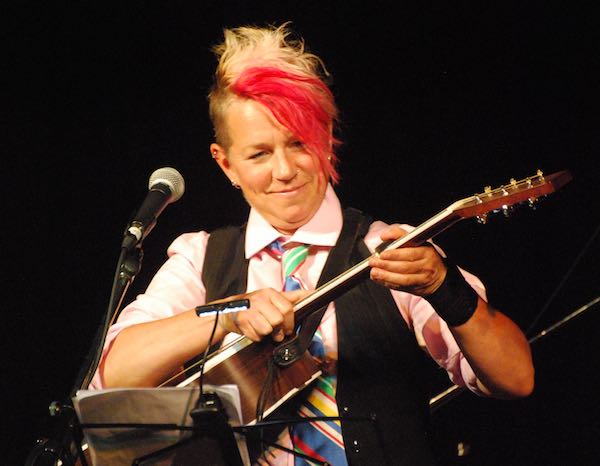 Back in 2013 we presented a CD launch for Kate Reid at St. James. It was a fun show, with a painter making a painting of the event in progress, and a whole bunch of guest singers dressed up (and in some cases, cross-dressed up!) for "the only dyke at the open mic"!

Scroll down to page 3 of our May / June 2002 Rogue Folk Review for a great article written by former board member Al Meyer to promote the Eliza Gilkyson concert on June 8th at the Wise Hall.

On this day in 1990 it was another memorable concert, and our only show to date with the prolific American singer songwriter Shawn Colvin at the Wise Hall, with opening act Dobb & Dumela from Vancouver. Both acts played an original song that night called Snake In The Grass.