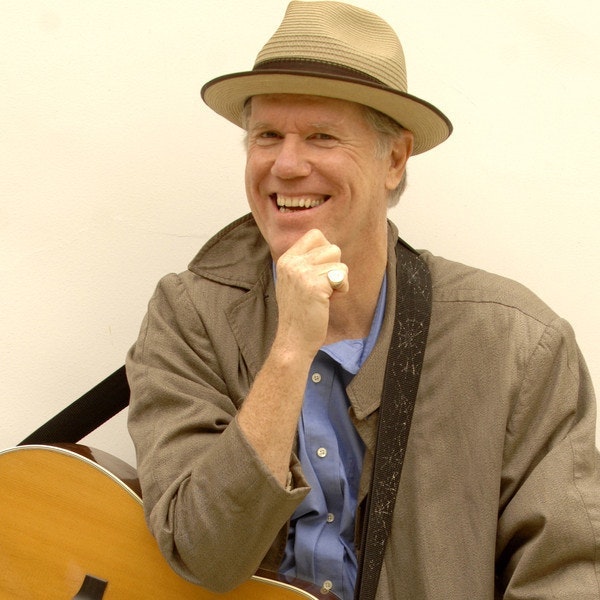 He's back! Loudon Wainwright III remains one of North America's most impressive songwriters. After 5 decades in the business he's still writing insightful, witty, poignant, and oh so relevant songs. Last year we packed the hall upon his return. There were well over 300 people inside, and Loudon did not disappoint. He told stories, sang, played guitar, played piano, and enacted several scenes from his hit one-man play Surviving Twin. In 2017 he published his memoir, Liner Notes, and in 2018 he released a remarkable double CD and book of illustrations and anecdotes called Years In The Making.

Loudon's Canadian connections are legion. He was married to the late, great Kate McGarrigle, and their kids - Rufus Wainwright and Martha Wainwright - are doing quite alright!

He starred in the hit TV show M.A.S.H., and the movie Big Fish. He's had hit records about roadkill. He wrote the soundtrack of the hit movie Knocked Up. He's made a tribute album to banjo pioneer Charlie Poole. He's made dozens of albums replete with outstanding songs. And he's coming back to The Rogue just over 12 months since his triumphant return after a long absence from this fine city.

Vancouver-based writer Serena Renner interviewed him in January and we published the interview on our website. You can read it here.

There are still tickets available online and at the door. Doors open at 7pm. We promise you another memorable and highly-entertaining show!  2. The Jim Byrnes Band, Friday February 14th, 7:30pm, Mel Lehan Hall at St. James (3214 West 10th Avenue) 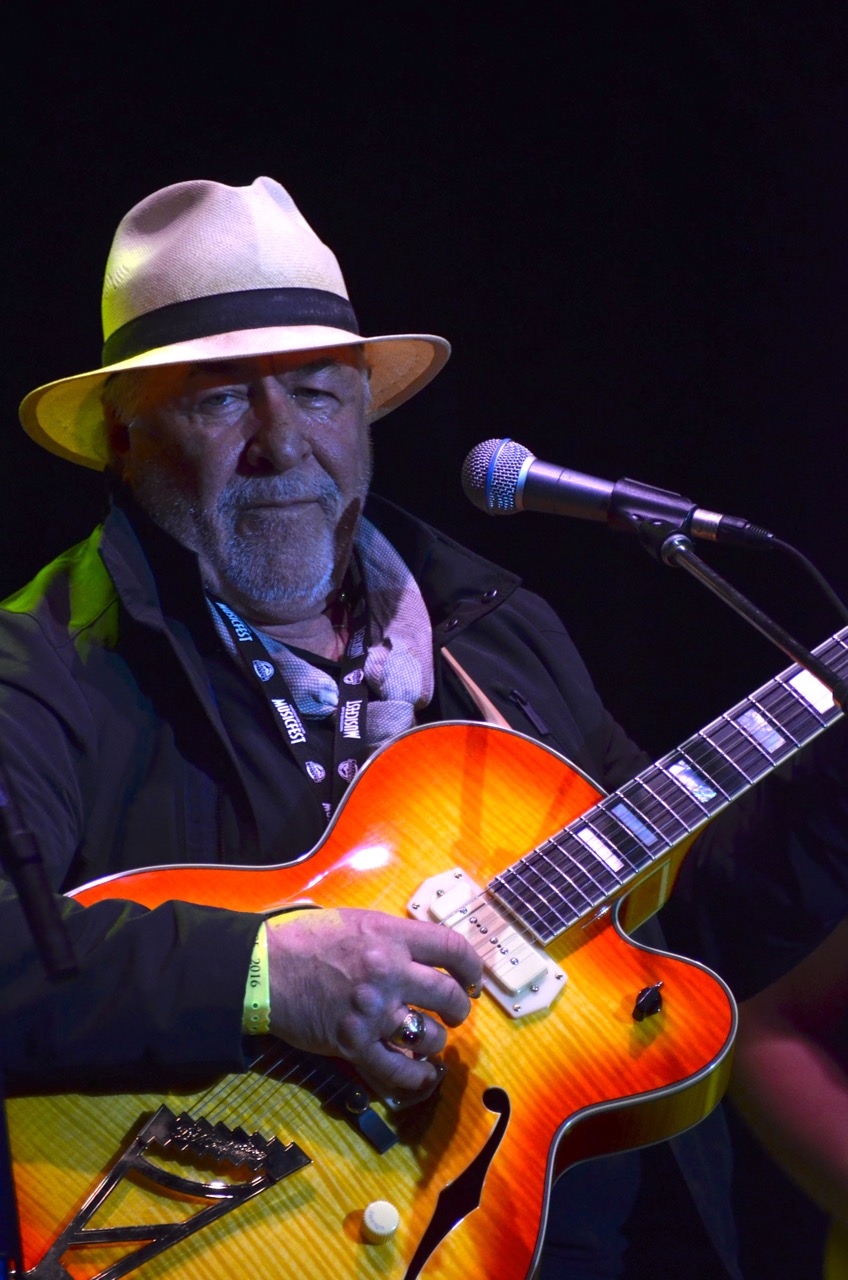 This special Rogue Folk Club fundraiser is now sold out. I hope you got your tickets already! Jim is a wonderful blues singer and raconteur who brings a new 5-piece band to The Rogue, with Simon Kendallon keyboards, Eric Reed on guitar, Rob Becker on bass, and a drummer whose name escapes me. There will be a Loonie Auction at the break for some amazing items, ranging from weekend escapes on the Sunshine Coast and Mayne Island to Canucks and Whitecaps tickets, Rugby Sevens tickets, musical instruments and lessons, and gift hampers of gourmet food and wine. You can buy as many tickets as you like for $1 each, and take your chance on great donated items by throwing some of those tickets into the appropriate bucket to make your "bid" on a particular item. If you really want an item, put more tickets into the bucket to increase your chances of winning. You could literally pick up a great prize for as little as a dollar. If you've never participated in one of these auctions before, you'll be surprised at how much fun it is! Please remember to bring a few extra dollars in cash, or a roll of loonies. All proceeds to go to help keep The Rogue alive as we approach our 33rd Birthday in May!

N.B. this event starts earlier than our usual start time - at 7:30, and the doors open at 6:30. Jim's band will play two sets, with a longer intermission than usual. It's going to be a fun night as we put the FUN into Fundraising on our unique Valentine's Day spectacular!Thanks for your support!!  3. Rogue Survey 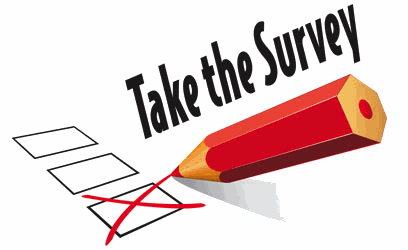 We're thinking that we are doing a pretty good job of it here at the Rogue. We would like to know what YOU think, though.

Many of you have already completed our on-line survey, and we are very grateful for your input. We would like to hear from more folks, so we are keeping the survey going until the end of the month. Would you please take a few minutes to complete our survey? It will help us become even better!

We will do a draw of all the participants, and someone will win admission for two to an upcoming show. Click here to start. And thank you.  4. Parcels O'RoguesOur ten-show ticket bundles are extremely popular and a great way to see some Rogue shows at a big discount. $179 for TEN shows. Wow! In recent months we have featured increasing numbers of well-established - and rather expensive - artists, meaning we have had to charge upwards of $36 for tickets. These premium shows are a lot less affordable for us and, rather than increase the price of Parcels to well over $200, we have decided to make Parcels ineligible for these premium shows.

We indicate on each event web page whether Parcels are applicable or not, so please check there first.

Thanks for your understanding. 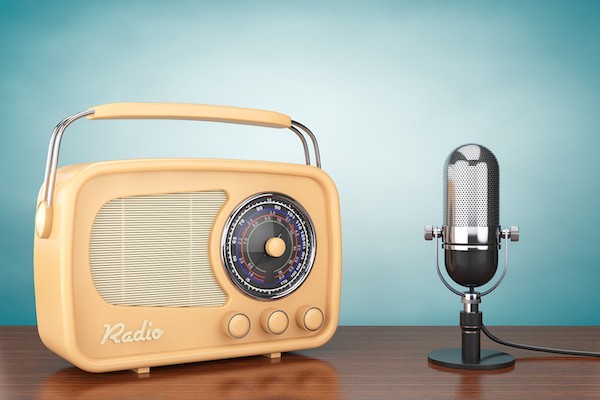 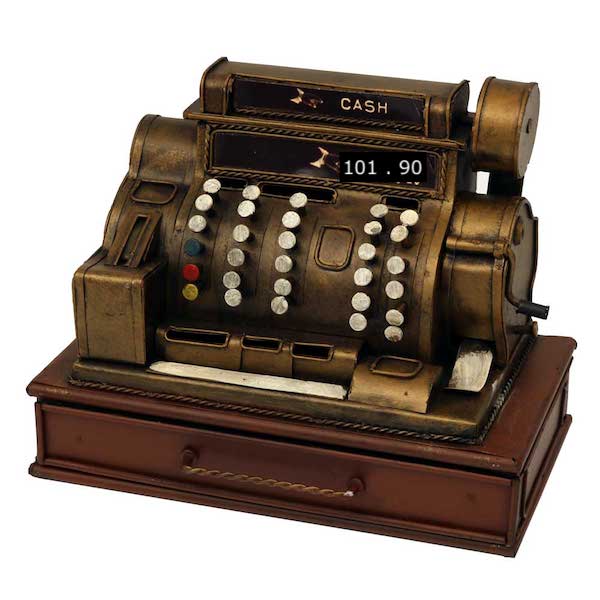 On this week's edition of The Saturday Edge On Folk, which runs every Saturday from 8am to noon on CiTR fm 101.9 in Vancouver and is streamed live on www.citr.ca, I'll have new music accumulated at the recent Folk Alliance Conference in New Orleans, including the likes of stunning Celtic fiddler Eileen Ivers, young Brooklyn klezmer clarinettist Michael Winograd, Melbourne twin sisters Charm Of Finches, French vielle trio steeped in Mississippi blues - Muddy Gurdy, New England a cappella quartet Windborne, soulful Canadian singer Michelle Rumball, Irish trad / bluegrass quartet JigJam, Serbia's roots rockers Naked, New Brunswick femme fiddle trio Les Fireflies, and some hot Cajun and Zydeco sounds. Plus, of course, concert previews and music by some of my all-time favourite artists as I trawl through my library looking for inspiration over the next couple of days!

This week - February 6 thru 14th - is the annual Fundrive for CiTR, so on Saturday I will be "spruiking" between songs (asking for pledges of support.) If you enjoy listening to my show please consider making a donation and then call 604-822-8648 or visit www.citr.ca/donate to make your pledge.

There are Valentine's / Crush-related swag prizes at every pledge level (e.g. $30 for CiTR / Discorder heart candies; $50 for candies plus a special Discorder coffee mug; $101.9 for a CiTR toque and Valentine's Day dedication live on CiTR on the 14th - plus the mug and the candies).

My show has been on the air since June 1985. Only at a special station like CiTR is this even possible, so if you enjoy listening to my show please support our great independent radio station and help us keep the flag flying for under-represented music, and help us keep training new voices and broadcasters. There are precious few "alternative" media out there - and CiTR has been at the vanguard for over 8 decades! Not many radio stations are still fulfilling their original mandate - and fewer still have been doing it this long! Amongst our alumni you will find the likes of Pierre Berton, Lister Sinclair, Wally Oppal, & Narduwar The Human Serviette! It's a great station, folks!

I hope you will tune in this Saturday, for this special FUN-Drive edition of The Saturday Edge On Folk - showcasing the very best in Celtic, Folk and Roots music from all around our amazing musical planet! I really appreciate you tuning me in and turning me on - and would love to receive your generous pledges of financial support for CiTR!

Thanks a million!
Steve

P.S. See y'all at The Rogue! Don't forget, you can also tune in any time to Radio Rogue for even more commercial-free, exhilarating Roots music!