On this day in 1995 we presented Australia's premier writer of iconic folk song, Eric Bogle, at the WISE Hall, along with long-time bandmates Brent Miller and Andy McGloin.
Scroll down to Page 3 for details of the show. 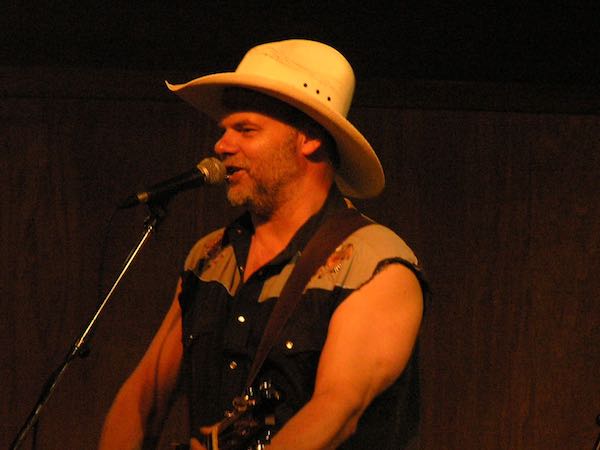 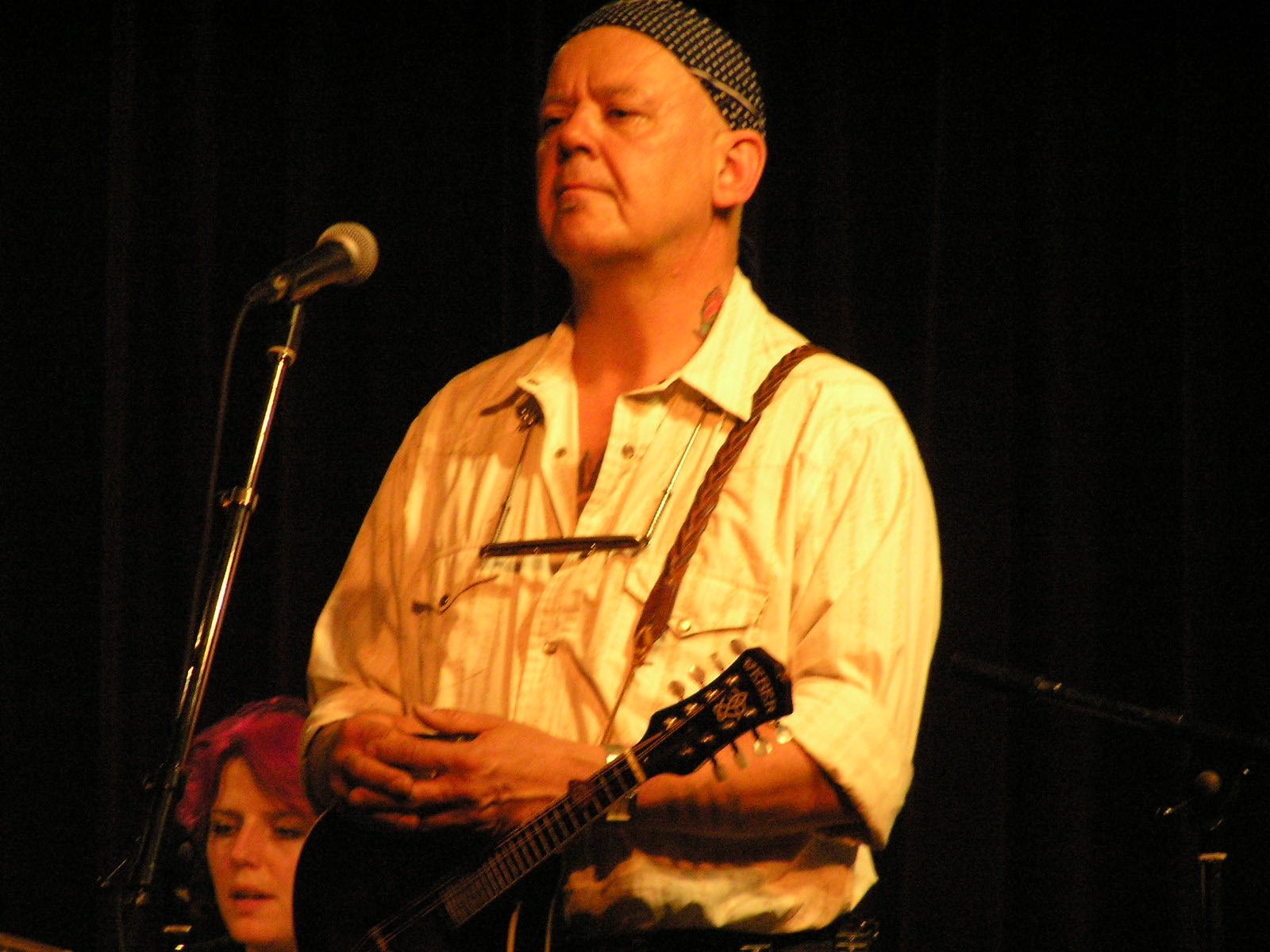 Ten years later, it was a great night for Fred-Heads as Fred Eaglesmith bright his five-piece
band - which included Willie P. Bennett - to St. James Hall. Scroll down to Page 3 of our
May 2005 Rogue Folk Review for an excellent write-up by Vancouver journalist Tony Montague. 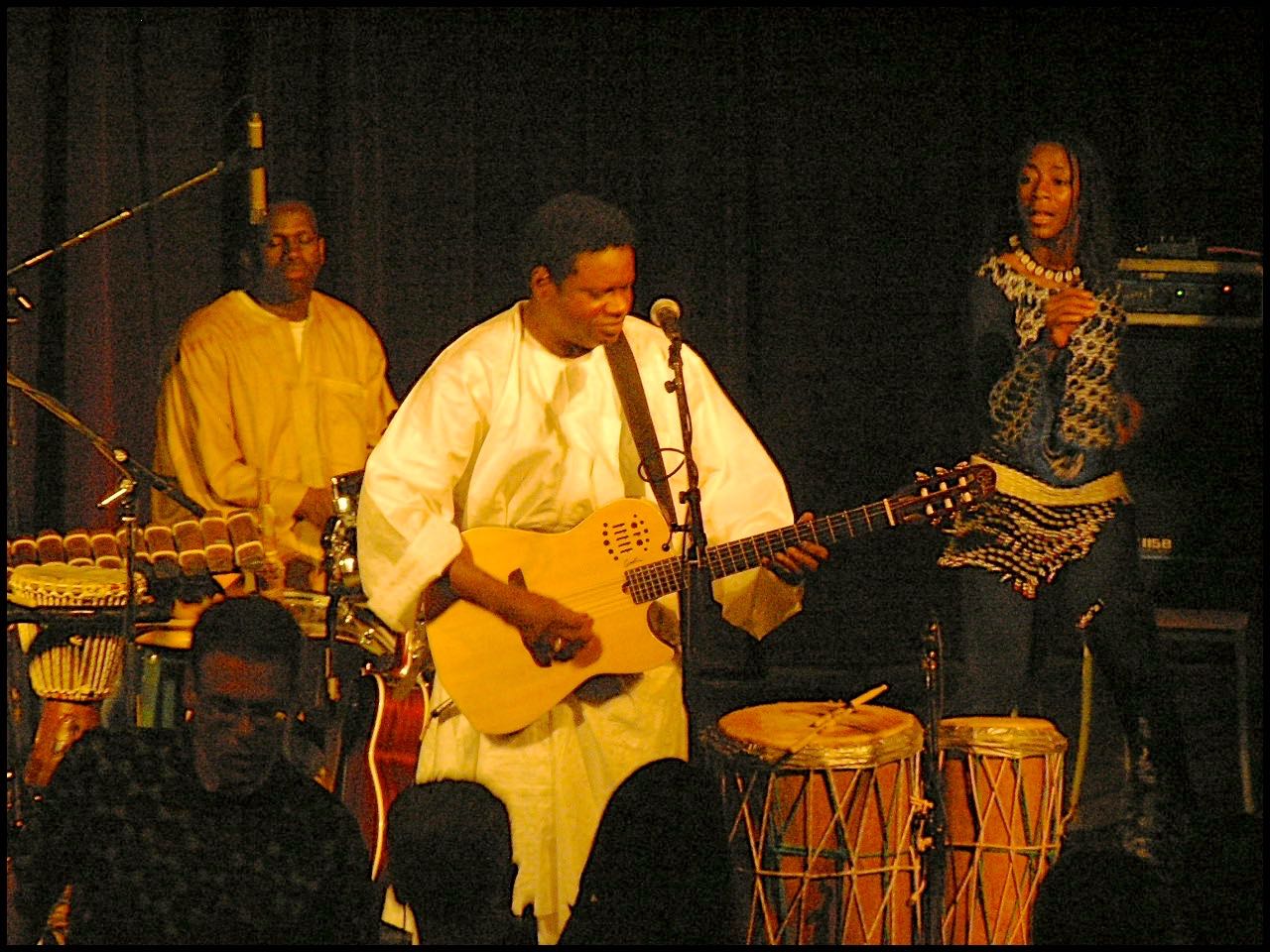 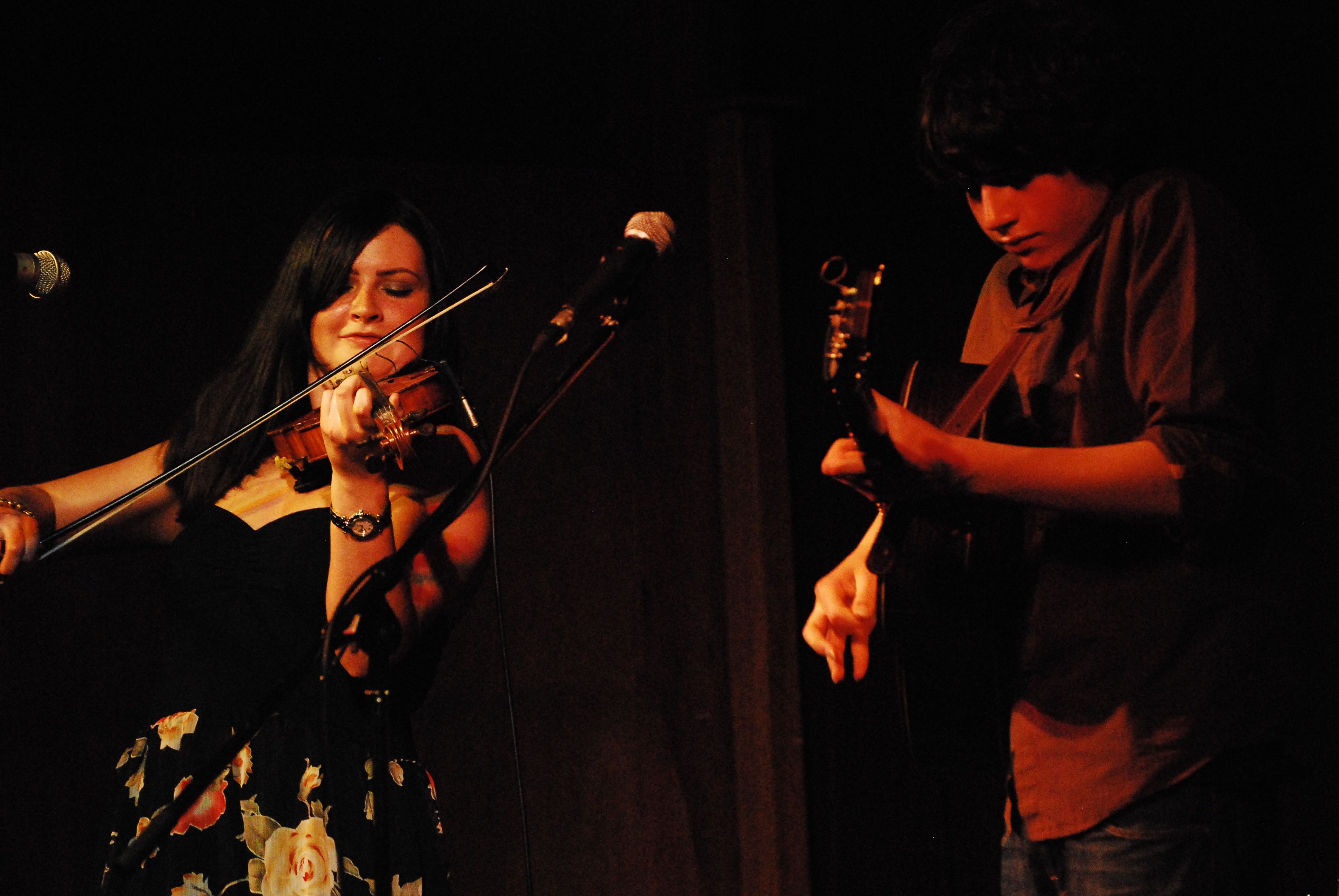 On this day in 2011 we presented the Vancouver debut of the prodigiously talented -
and very young - siblings Quinn & Qristina Bachand (Victoria) on guitar / banjo and
fiddle / vocals respectively. 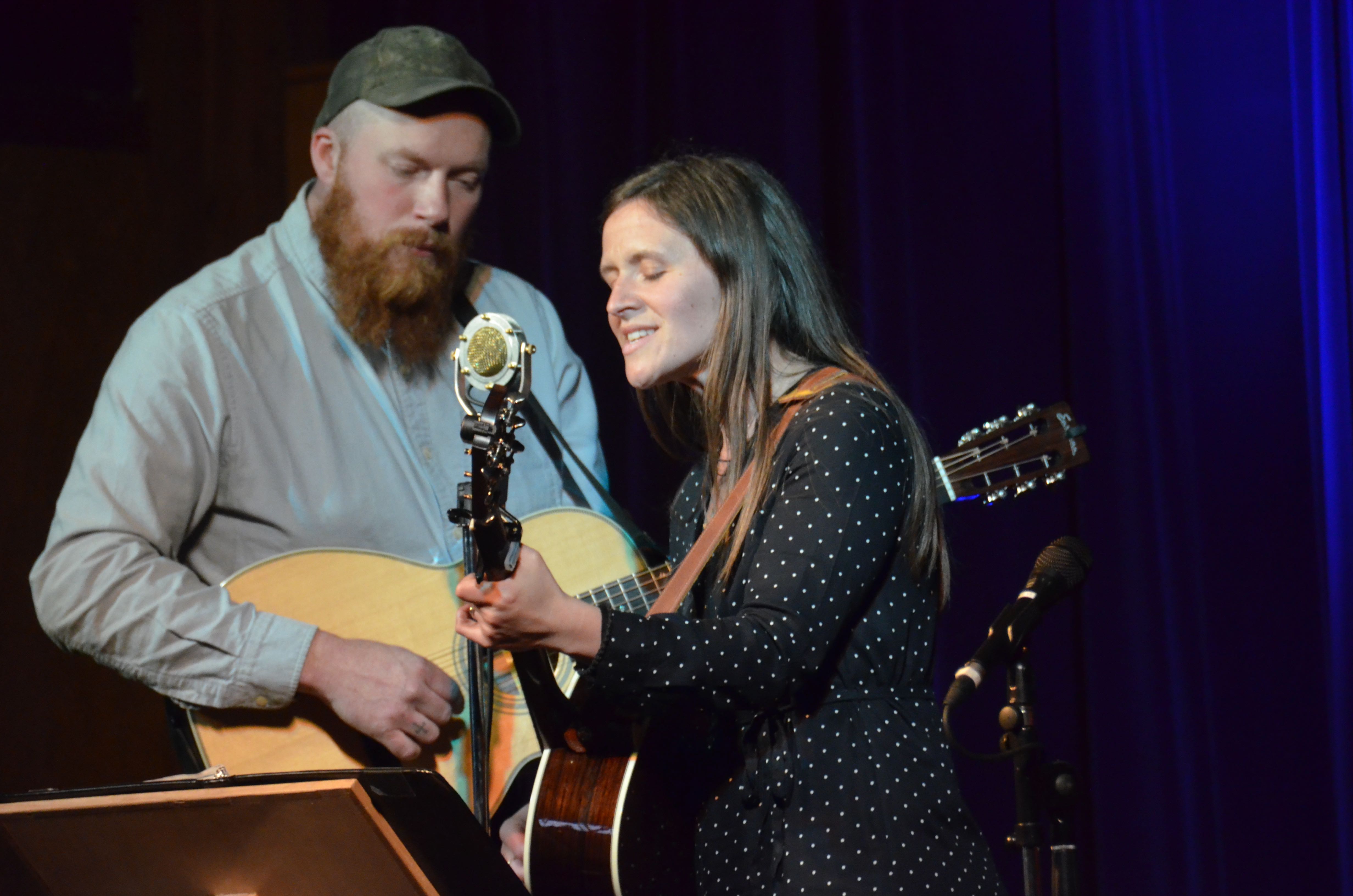 May 13 2017 saw two CD launches in one night at St. James, with The Eisenhauers from
The Kootenays and Andy Hillhouse (now director of Harrison Festival of The Arts)
seen second from right in the photo of his band that night (below.) 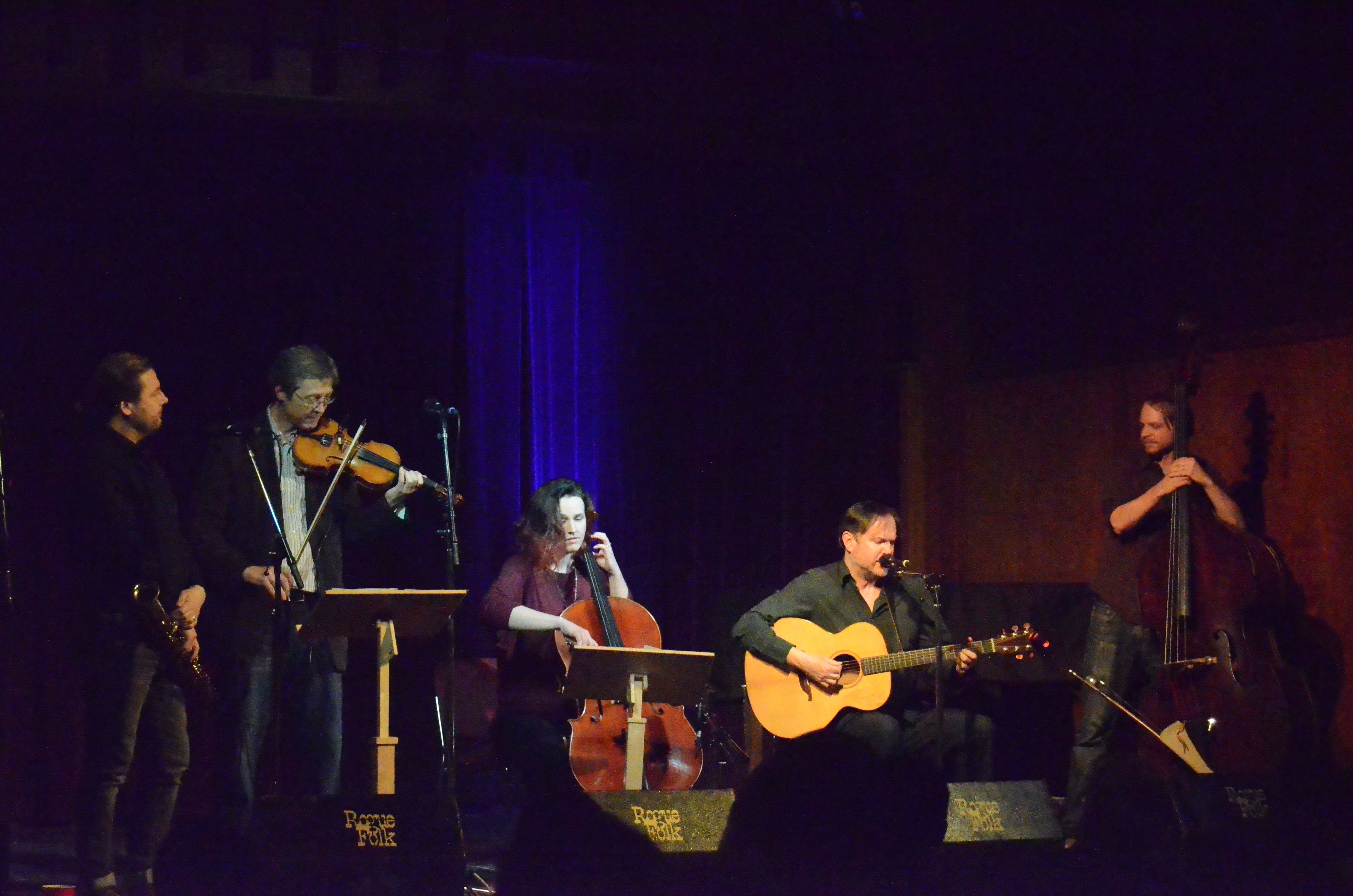 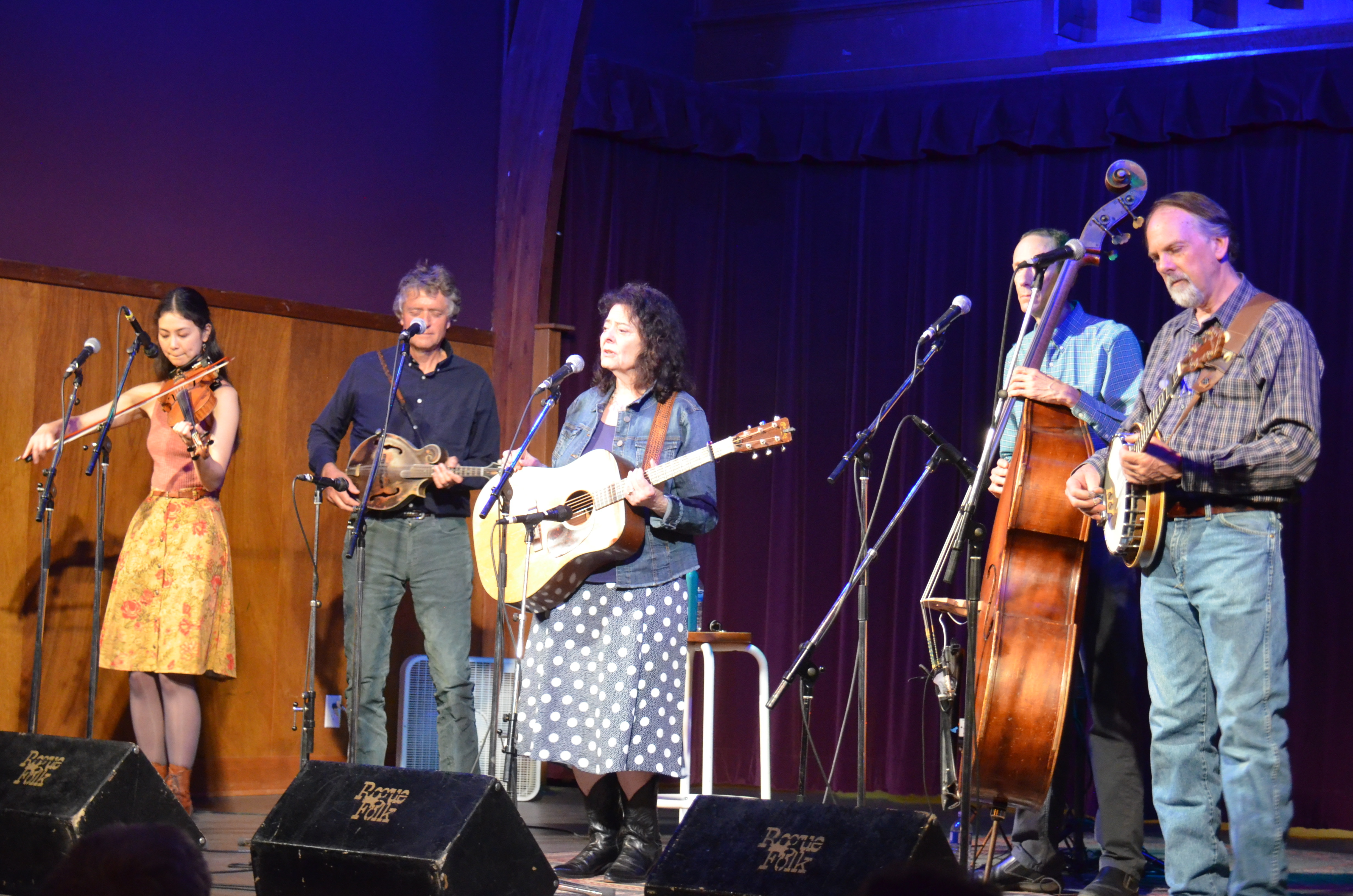 Finally, on May 13th 2018  the award-winning Kathy Kallick Band - a sublime bluegrass
quintet from The Bay Area - drew a small but appreciative audience to St. James for another
fine CD launch show.