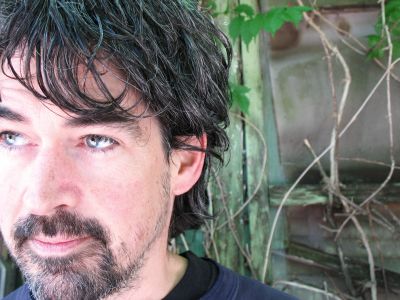 Slaid Cleaves. Grew up in Maine. Lives in Texas. Writes songs. Makes records. Travels around. Tries to be good. You may have seen him open for Guy Clark at The Vogue recently. He's a very fine songwriter and a wonderful entertainer.

"I'm glad I found Slaid Cleaves, because my life would have been poorer without him. You'll feel the same, I think, when you listen to this beautifully crafted album. Listen, go to one of Slaid's shows, take a friend, and pass on the news: not all the good guys wear hats." — Stephen King, 2009 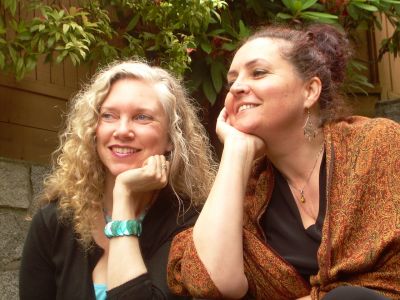