What is Tractor Jazz? Well to start with, its just about the best way to describe Headwater's music. 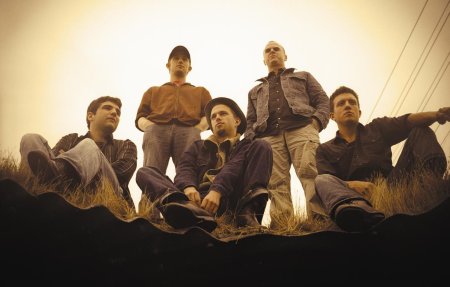 Headwater formed in the fall of 2005 hoping to become the basis of a reality TV show. The show fell through, so the band has had to resort to selling records and t-shirts and all that. Their debut CD, "My Old Friend", was released last year. There's been no looking back.

Have show, will travel. 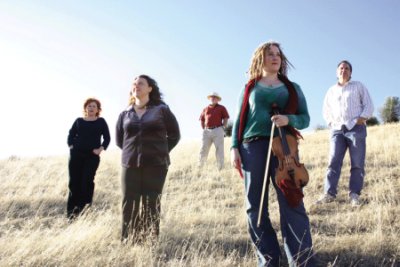 Colcannon is a contemporary Australian band from Adelaide. The feel is slightly Celtic but the songs are strongly Australian. Their instrumental arrangements are as powerful as they are musical, and the vocals? Well, ... "One of the most remarkable characteristics of Colcannon is their vocal depth, an attribute that any band would be proud to possess" — Rootsworld