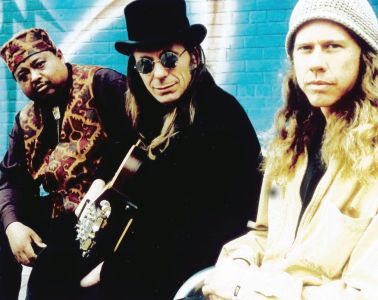 Please note that the admission price for this concert includes a $2 Venue Improvement Fee that we are required by the St. James Square to collect from every patron. Starting in September 2016, this fee will be collected for a twelve month ﻿period. All funds raised will be matched dollar for dollar by the City of Vancouver, up to a total of $250,000. This money will be used for construction projects such as air conditioning that will make the hall a nicer place for you to visit in the future.