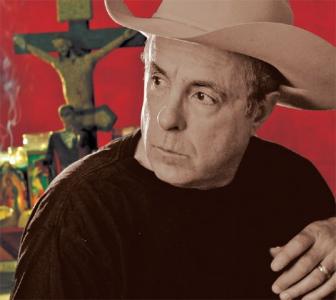 His latest album, Mesabi, continues his fabulous discography, and this will be his first Vancouver concert in over two years - and only his second in the past five years. Book early to avoid disappointment. His shows always sell out, and the capacity of St. James Hall has been capped at just over 200. So, again, we stress: Book Now!!