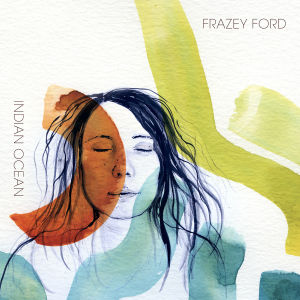 STOP PRESS: November 15th. Both shows are now Sold Out. The last we heard there were still a few tickets left on sale at Prussin Music (3607 West Broadway) ....