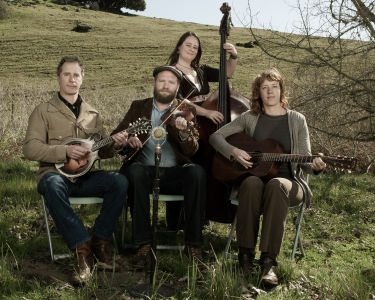 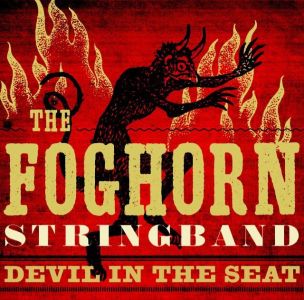 Foghorn Stringband will be presenting their new album "Devil in the Seat" on this return show to the Rogue. Don't forget to bring your dancing shoes!