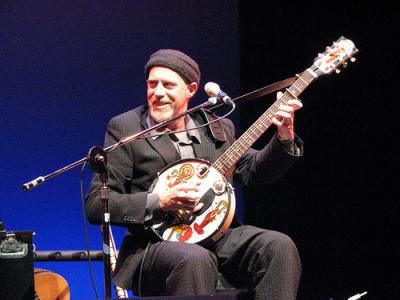 Thankfully the clouds seem to have left us now and we should be well set for Shorefest this Saturday and next Wednesday, at least.

This is the First of Three evenings of sublime Canadian Roots Music as a prelude to the Celebration of Light fireworks displays. Come and visit our booth / tent in the ring of vendors around the park. Bring the family! Tell all your friends!

You won't find a better array of 100% Canadian music anywhere this Summer! www.shore104.com

Jim Byrnes & Steve Dawson - will it be scorching hot Blues, songs from Jim's new Country album, or original songs by the two of them? Or a combination? Only one way to find out! Come on down!

Barney Bentall - renowned BC songsmith and the driving force behind the Grand Cariboo Opry.

Headwater - they have a new EP and are hot off a triumphant European tour. Great harmonies, strong musicianship, Roots / Canadiana at its best

Oliver Swain & Big Machine - the big bass man with the amazing voice returns with his hot six-piece stringband to kick things off with music from his latest CD, In A Big Machine. Old Time / Celtic tinged Roots music from Victoria.

The event coincides with the start of the latest Naked Bike Rally at Sunset Beach at 2pm, so if you're offended by nudity - or bicycles - just watch Oliver Swain's band instead!