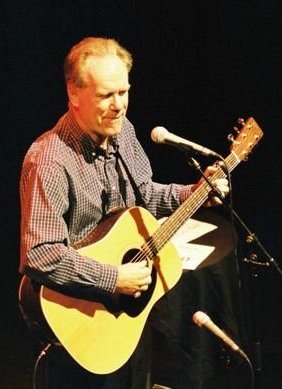 Loudon Wainwright III will release his new CD, Strange Weirdos: Music From and Inspired by the Film Knocked Up, May 22. Director Judd Apatow, a longtime fan, asked the singer/songwriter to provide musical accompaniment for Knocked Up after the two worked together on Apatow's previous film, The 40-Year-Old Virgin as well as on the popular sitcom, Undeclared, in which Loudon had a recurring role. The disc was produced by Joe Henry, who described the result as the "best Loudon Wainwright album in 15 years." The album features a dozen originals penned by Wainwright and Henry as well as covers of songs by Mose Allison and Peter Blegvad. Guest musicians include fellow Rosebud artist Richard Thompson and Brian Wilson collaborator Van Dyke Parks. Apatow cited Wainwright as an influence on his own work, saying, "He's encouraged me to go as far as I can in telling the truth in my writing and I hope to expose his work to an uninitiated audience."