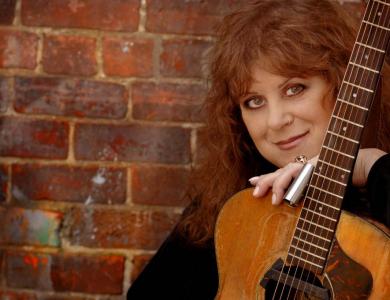 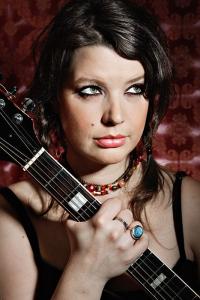 Ellen McIlwaine had an eclectic childhood playing music in Japan while growing up in an international community of families from India, Pakistan, the Middle East, China, Korea, Eastern and Western Europe - she was playing "World Music" before it was called World Music! She then went on to perform with many of the blues greats in the sixties.

A wild ride with the goddess of slide! — Georgia Straight

CD of the Week: Amid the plethora of acceptable, polite singer-songwriter CDs that quickly dull the imagination, van Zanten cuts deeper to emerge as a more rounded personality. "Showerhead" is both bluesy and grimy, a sinewy guitar arriving at the front of the mix from a backdrop of distortion and van Zanten's soulful vocal... — The Province