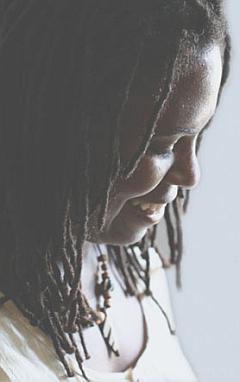 Ruthie Foster returns to the Cap Folk 'n' Roots series following her sold-out performance in the 2006-2007 season. She recently received her first nomination for Traditional Blues Female Artist of the Year in the 2008 Blues Music Awards.

A series favourite, Foster's latest album, The Phenomenal Ruthie Foster, is a collection of soul stirring recordings featuring both self penned tunes and rich takes of songs by Lucinda Williams, Son House, Eric Bibb and Sister Rosetta Tharpe. Whether accompanied by frogs on Beaver Creek Blues, stomps and claps on Grinnin' In Your Face or her own coruscating Wurlitzer work, Foster brings you to your knees with what she calls her "spirit voice."

She will lead her fine quartet at this show: a band to tear the house down!