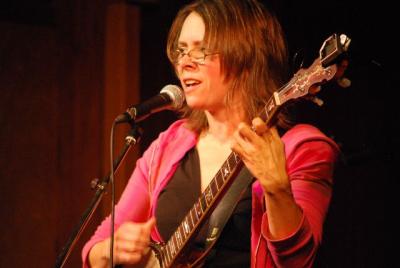 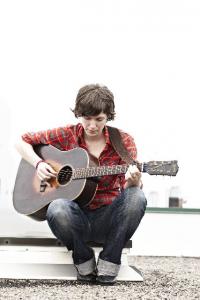 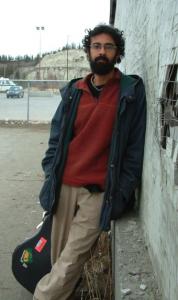 Kim Barlow was born in Montreal, and raised in rural Nova Scotia. She graduated from Florida State University with a BA in music. She taught herself to play the banjo beside a campfire in the Yukon and spent some time exploring a career in horse-logging. From there she embarked on an eccentric musical career that has taken her from Inuvik to the UK; and from Yackandandah, Australia, to the Vancouver Folk Music Festival. Along the way Kim created 4 CDs and one son. Her second CD, Gingerbread was nominated for a Juno award in 2003 in the roots/traditional category.

Voted 'Critics Favourite New Discovery' by Penguin Eggs Magazine in 2008, Catherine MacLellan has quickly built up a loyal fan base and has been a hit with critics worldwide. Her last album Church Bell Blues hit #1 on the iTunes Canada Roots charts, received critical acclaim and comparisons to Joni Mitchell from international magazines such as Q, Maverick, fRoots, the Austin Chronicle, and Boston Globe. She toured with Bruce Cockburn in the USA and with Steve Forbert in the UK, showcased in Paris, Cannes, Berlin, New York, London, and Memphis.

Raghu Lokanathan's songs have been played and regularly requested on CBC programs like the Vinyl Café and Richardson's Roundup, whose host Bill Richardson said the song "Ramona" was "genius". Raghu was asked to play at the Vancouver folk festival, where the late Utah Phillips heard him, and said that Raghu writes songs like they used to a long time ago.