May the 4th be with you!

On this day in 2000 we presented the late, much missed, English trad singer and hilarious storyteller Vin Garbutt at the WISE Hall. See page 2 of this May 2000 Rogue Folk Review (PDF) for details - and a lovely caricature of the man.

In 2001 we helped promote and thoroughly enjoyed a Celtic Fest show at the Croatian Cultural Centre with Scottish trad explorers Old Blind Dogs, Cape Breton's avant-folk mavericks Slainte-Mhath, and Vancouver's perennial faves, The Paperboys. Scroll down to Page 7 on this link (PDF)  for more deets. 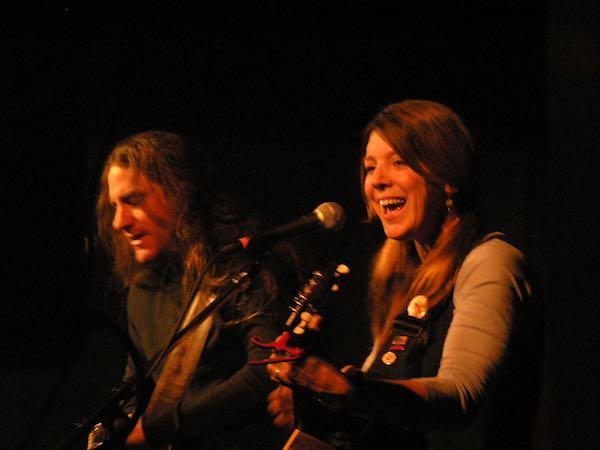 In 2007 Stacey Earle (Steve's sister) and her partner Mark Stuart played at St. James.
Here is the link to the show from our Roguestory annals. 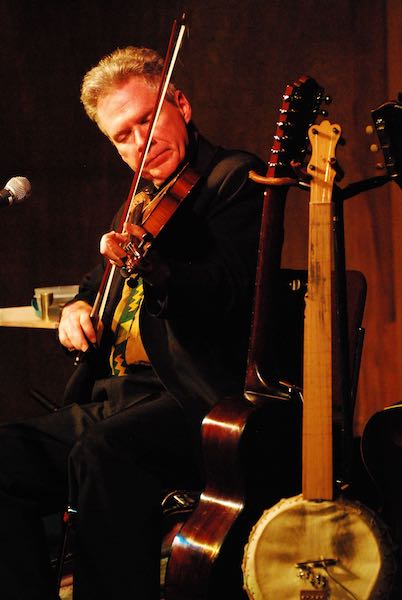 In 2012 Quebec's scholarly and brilliant bluesman Michael Jerome Browne
played at St. James. Here's the link to that show. 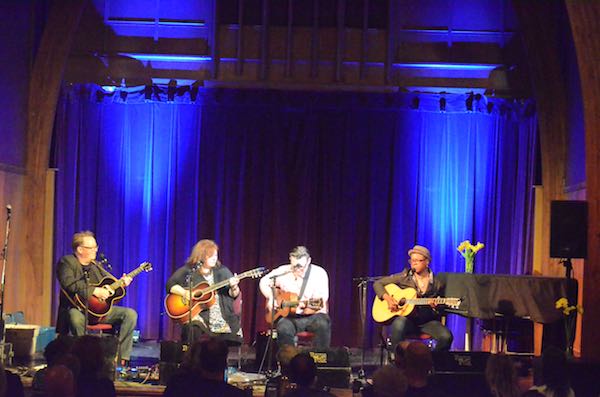 Most recently, on this day in 2017, we held our annual Hornby Blues concert, featuring four
Canadian blues musicians on their way to (or from) the prestigious Hornby Island Blues Camp.
That year our show starred Cécile Doo-Kingué, Rick Fines, Paul Pigat and Suzie Vinnick.
Here is the link