On this day in 1989 at the WISE Hall we presented a fundraiser for the Winter Roots Festival (remember that? It ran every February from 1989 to 1994.) Artists this evening included Willie P. Bennett (ON), Rob Menzies (BC - I couldn't find a web site for him - sorry, Rob! - but his picture is in this one) with Spirit of the West's Hugh McMillan (AB) & Friends, and Rachel Page (BC). See page 2 of the May 1989 Rogue Folk Review for details. I have absolutely no recollection of this show, I'm afraid.

In 1993 we presented the extremely zany English music hall comedy duo Maxie & Mitch (UK) from Geordieland in the North East, and Fear Of Drinking (BC), who acted as interpreters! I have a vivid recollection of a smoking-hot banjo solo from Maxie when he literally set fire to the neck of the instrument! Scroll down to Page 3 on this link for more details of this hilariously wild and wacky show. The cost was a mere $8 ($6 for members!)

In 1994, Daniel Lapp (BC) played at The WISE. It was a dual celebration of the release of his first CD and The Rogue's 7th birthday. After his set he was joined by some local Celtic session players aka The Rogue Ceilidh Band. Here is the link to the May issue of Rogue Folk Review, so if you are looking for fuller details, see page 3.

In 1996 we presented the first ever Vancouver concert by the wonderful American singer / songwriter Dar Williams at The WISE. She soon became one of my favourite songwriters - and remains so to this day. Here's the link to that show. 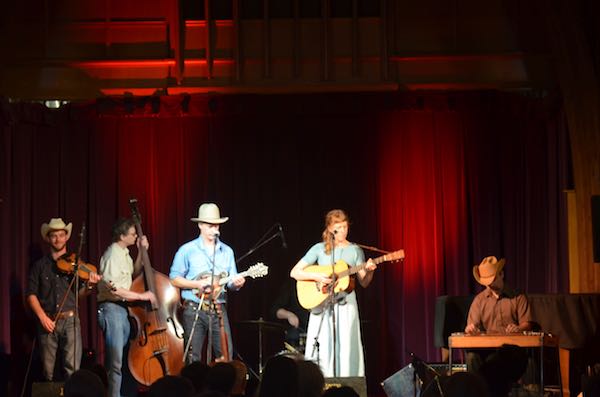 On this day in 2016 we hosted a show with Caleb Klauder (Oregon), a regular visitor to
The Rogue. Caleb always brings a fabulous band blending old time and bluegrass -
and / or Cajun music - styles with his own, trad-sounding original compositions.
On this occasion he brought his 6-piece Old Time Country Band - and filled the dance floor! 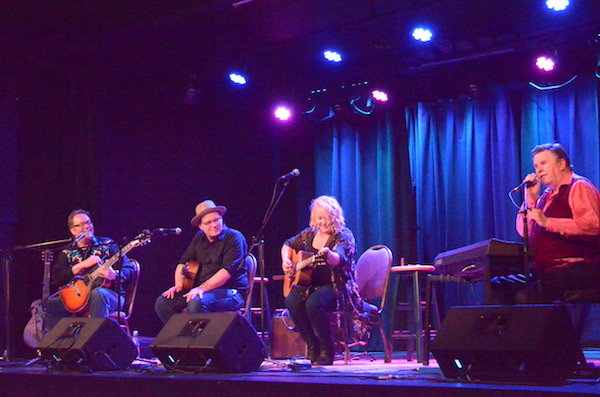 Most recently, in 2018, we had to move our annual Hornby Blues concert to The WISE Hall,
as St. James had a prior booking. The line-up featured Rick Fines (ON), Paul Pigat (BC),
Samantha Martin (ON), and Victoria's great blues pianist David Vest.