On this day in 1988 The Rogue celebrated its first birthday with a concert at The Vancouver East Cultural Centre featuring four acts who had graced our stage quite frequently in the formative years - before we even became Rogues! See pages 3 and 4 of that May 1988 Rogue Folk Review for details of the show which featured Under The Moss, Little Mountain Band, Natural Elements and Edith Wallace  It was a great celebration! Poor Edith, though. I don't think she'd ever had champagne before, and when the first bottle popped she dropped her slice of birthday cake on the green room floor!

On this day in 1991 we were running an open mic in the Wise Lounge and we had helped promote the first (I think) Poetry Night in the upstairs hall. I recall a barman coming downstairs to inform me - most earnestly: "there's a guy upstairs, sitting naked on the stage, reading poetry! Are we licensed for that?"

And of course in 1999 it was Pied Pumkin fever at the Wise for the 3rd straight night. 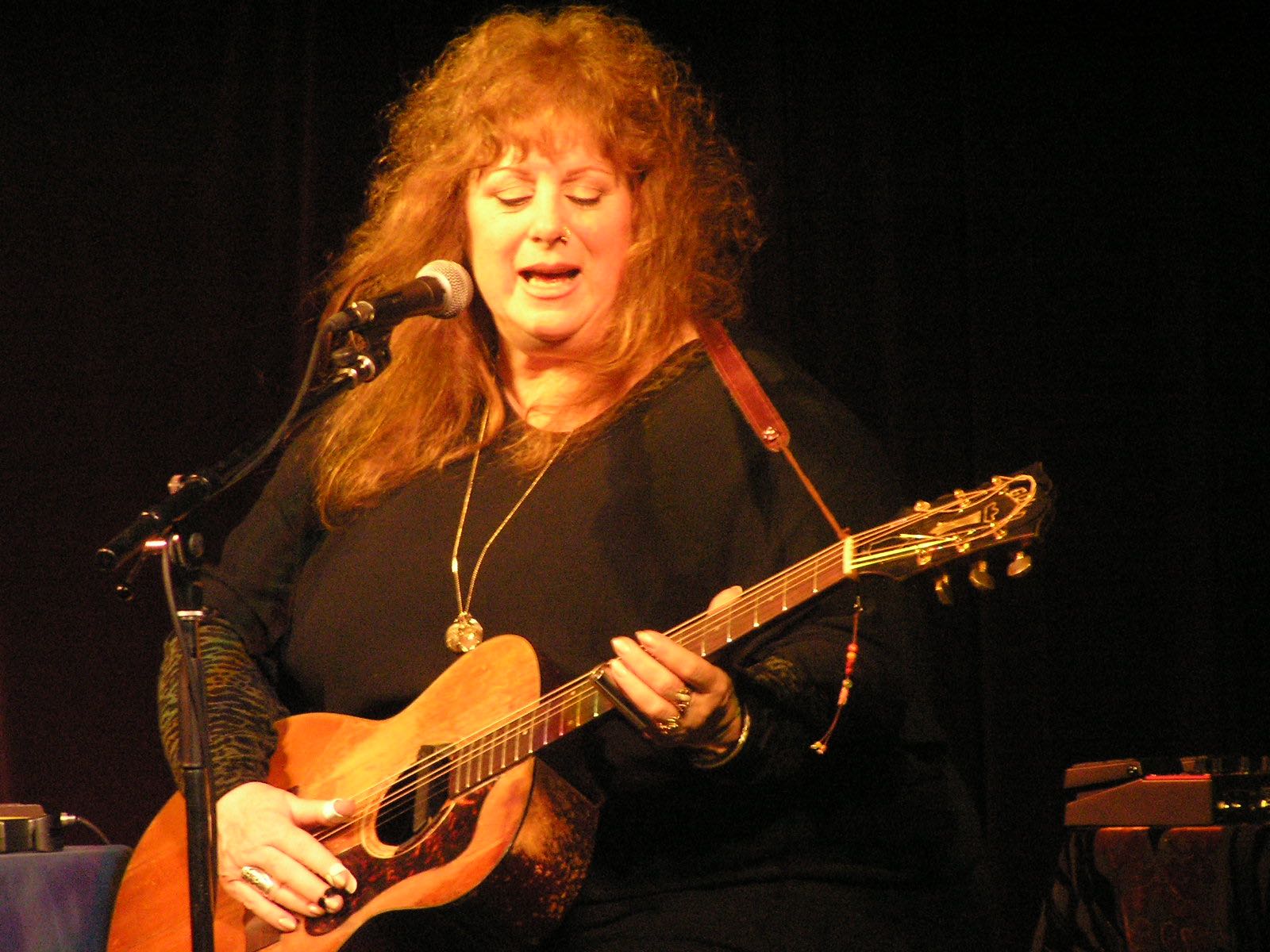 Now living in Calgary, US-born, Japan-raised "Queen of Slide", Ellen McIlwaine played at
St. James Hall on this day in 2009. 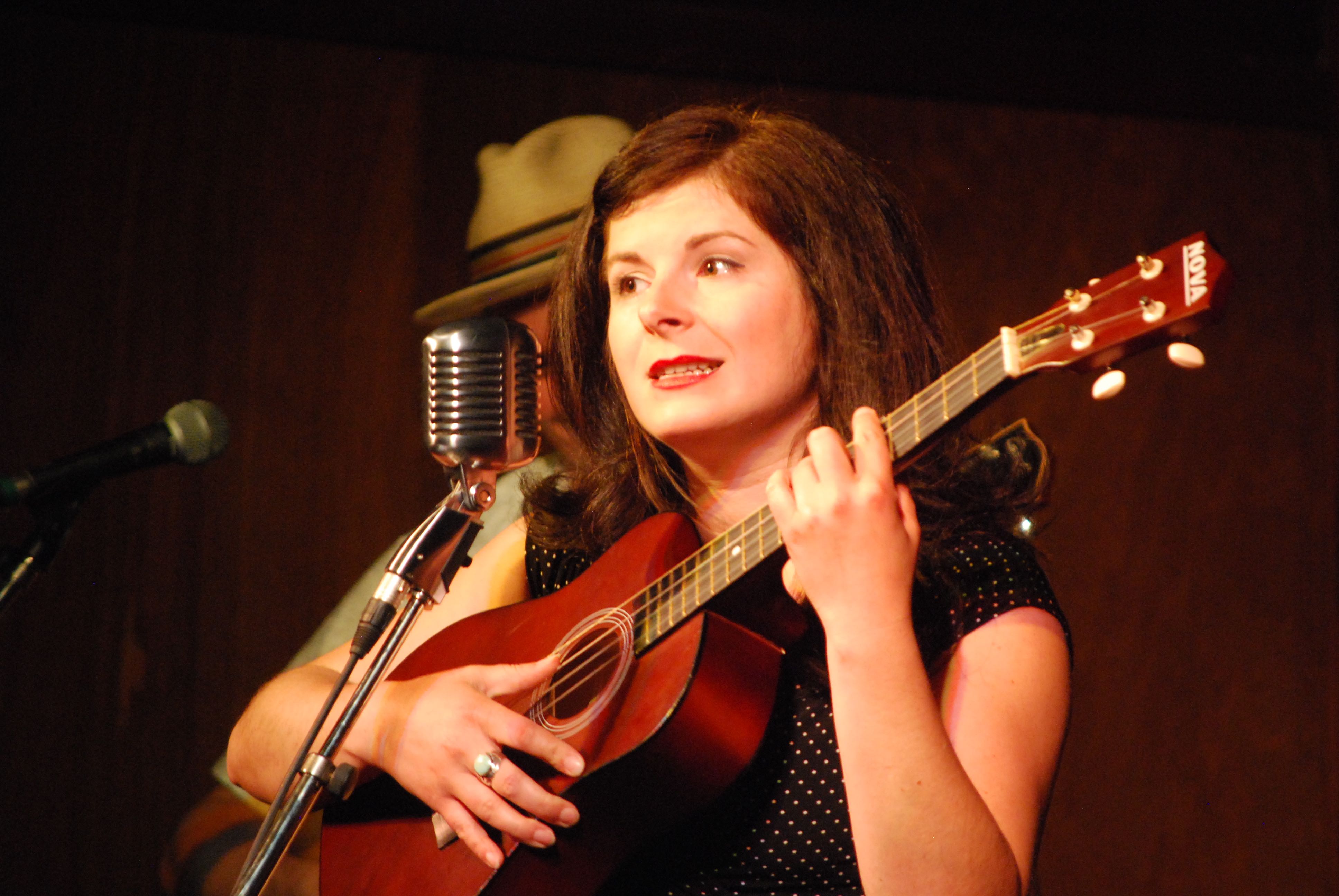 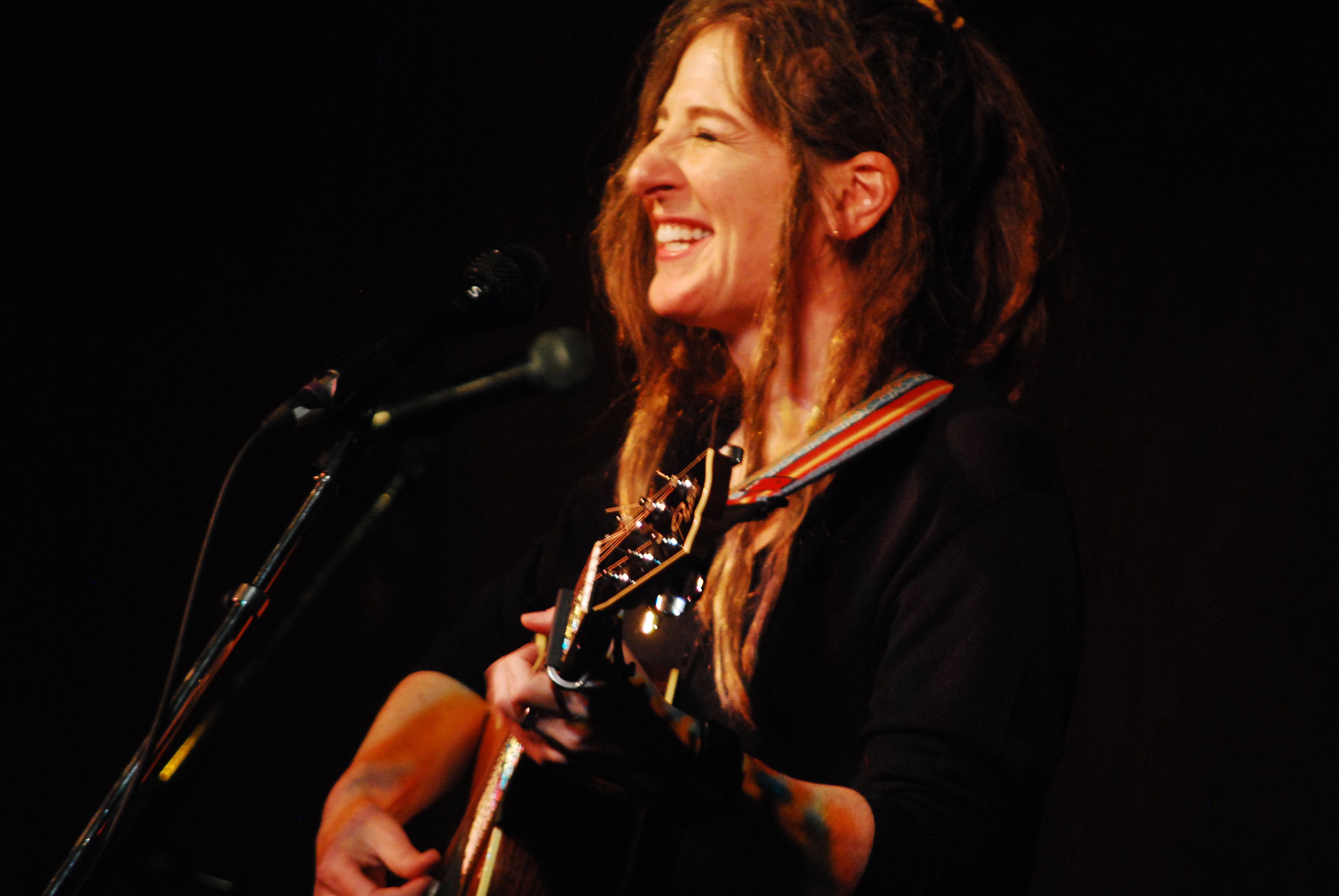 The following year it was another Prairie girl with deep roots in the blues, Little Miss Higgins,
who graced our stage at St. James. and hung up a clothes line full of Bargain Shop Panties
across the stage! There was also a great opening set from SONiA of disappear fear.

And on this date in 2014 we had a very disappointing turn out for a double bill of Manitobans:
Brandy Zdan (who was half of a great duo called Twilight Hotel just a few years before;
a show that was extremely well promoted by Shore 104 and very well attended) and Scott Nolan
with special guest Jessica Havey of The Duhks.