There was a Local Folk Night at The Wise in May 1991 (page 2) featuring the rich vocal styles of Karen Melady (I wonder whatever happened to her ...)

In 1993 we presented two excellent Canadian singer / songwriters (See page 4 of this issue) at The Wise: Eileen McGann (ON) - who now lives on Vancouver Island, and Brenda Baker (SK) who has concentrated on her literary career for the past 25 years or so.

In 1997 we co-presented the local debut of Ireland's The Saw Doctors at The Starfish Room. Their melodic punk-folk sound rang the rafters in venues all the way from Tuam in Galway to Vancouver and they had a smash hit in Ireland in 1991 with I Useta Love Her. Seems they are still rockin' in the free world. 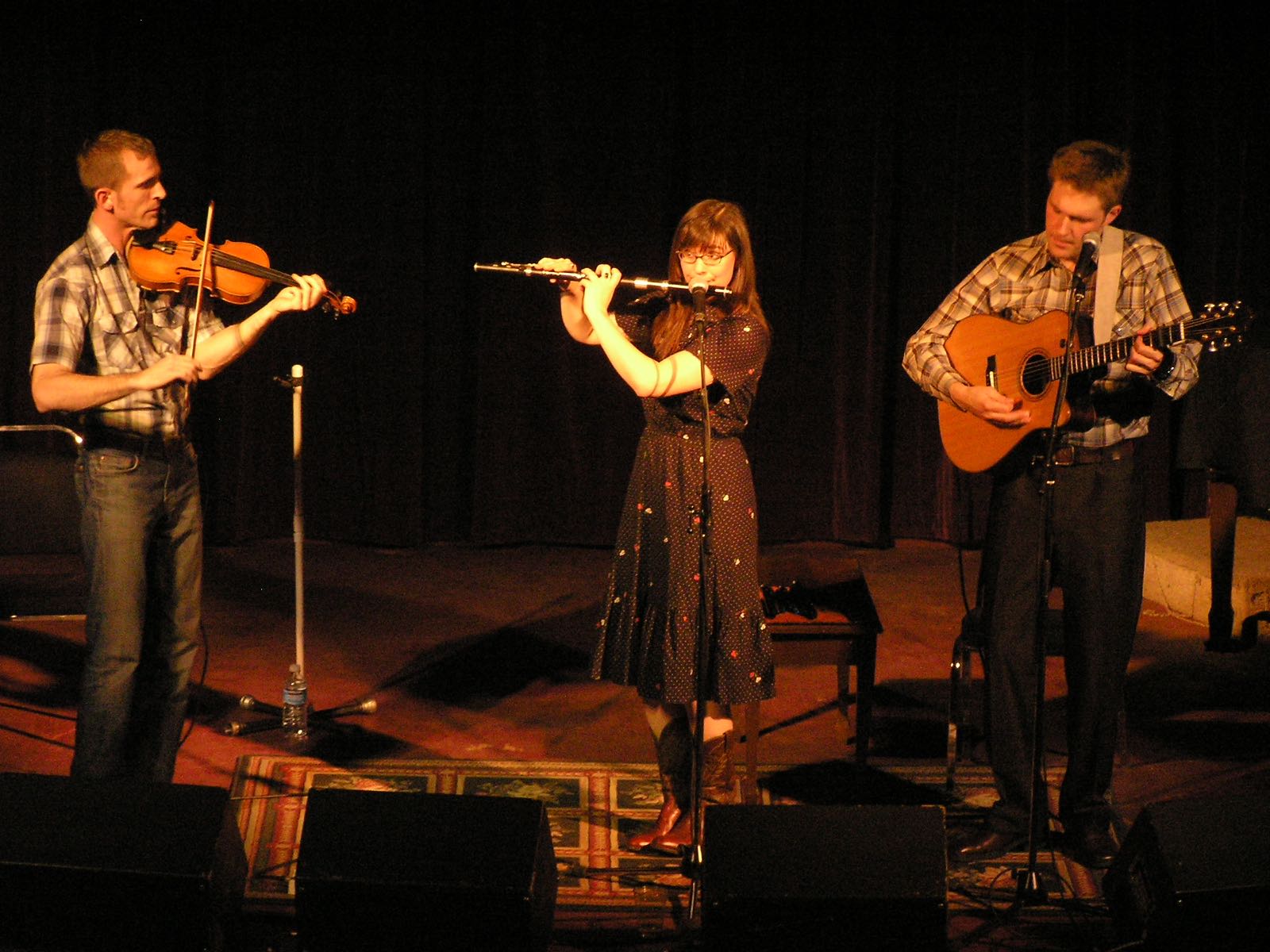 It was 9 years before another Rogue show happened on May 15th  Former Bowen Island
resident Norah Rendell returned to town with her husband Brian Miller to present some
unique trad songs Brian found in the mining and lumber camps of his native Minnesota
and Norah's collection of Irish songs and flute tunes and old songs from the repertoire of
Vancouver's Cleia with whom she cut her performing teeth in the noughties. 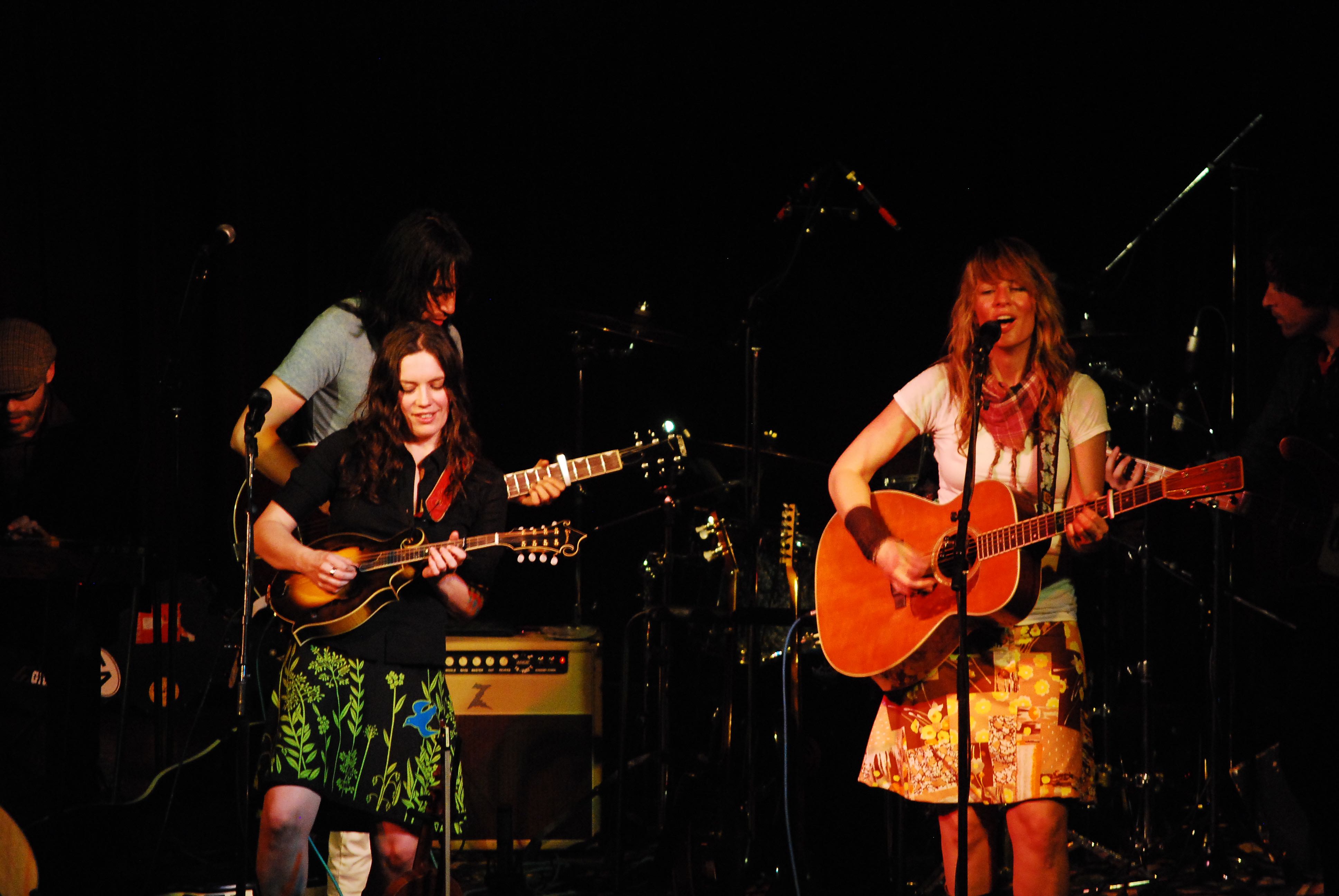 The Rogue's association with Shore 104 fm, a new radio station promoting Canadian songwriters
and all manner of great Roots music from all over the globe, began with such a flourish! We had
some really amazing concerts and of course we worked with them for years on Shorefest. Now
it's just another classic rawk station. One of our first shows with them featured the very
wonderful Canadian duo Madison Violet and the truly average Ontario roots rockers
The John Henrys at St. James Hall on May 15 2010. 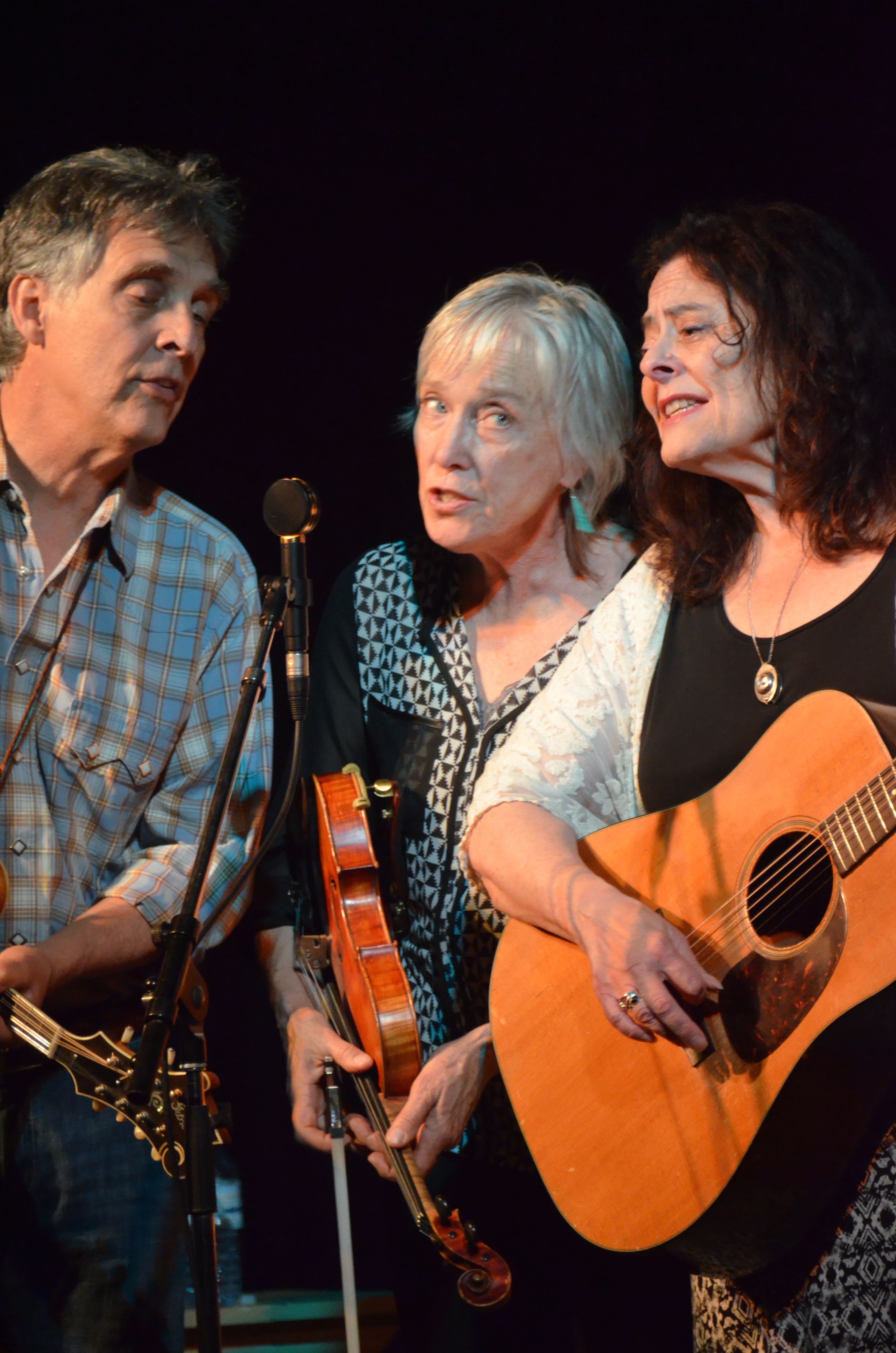 Our most recent May 15th show came in 2015  when two of
California's finest bluegrass singers - Laurie Lewis and
Kathy Kallick - teamed up to present their new CD, a tribute
to old time country singers Vern Williams and Ray Park:
The Songs Of Vern & Ray, with a great band.