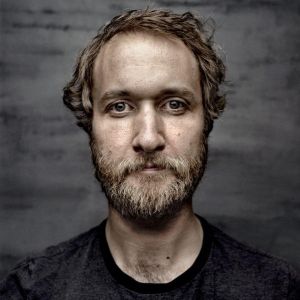 For the past two and a half years, Craig Cardiff has been passing around a Book of Truths during his shows and asking his fans to share something truthful in it — a story, a confession, a hope, a secret. The book gives fans a chance to write down something they might be too afraid to say out loud, and it gives Cardiff an opportunity to connect with the people who come to his shows. Those entries aren’t always easy to read. The stories can be heartbreaking, and they can leave Cardiff wanting to do something, to find the person who wrote in his book and tell them to hold on for tomorrow, that things will be OK.

In 2012, Cardiff was nominated for a Juno Award for Roots and Traditional Album of the Year: Solo and for a Canadian Folk Music Award as Contemporary Singer of the Year. His new album, Love Is Louder (Than All This Noise) Part 1 & 2, has turned into a response to those stories. This double album offers 21 tracks that are connected by an underlying sense that there are better days to come.