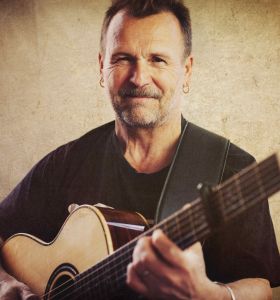 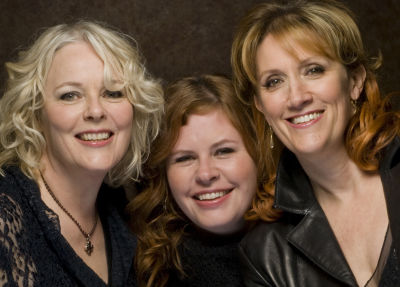 Two Concerts for the Price of One!

The Marigolds at 7pm, and Martin Simpson at 8pm!

There is no doubt that after 35 years as a professional musician Martin Simpson is, right now, better than ever. Widely acknowledged as one of the finest acoustic and slide guitar players in the world, his interpretations of traditional songs are masterpieces of storytelling. His solo shows are intense, eclectic, spellbinding and deeply moving.

Martin has been nominated an astounding 26 times in the twelve years of the BBC Radio 2 Folk Awards - more than any other performer - with 9 consecutive years as nominee for Musician of The Year, which he has won twice. 2008 saw an incredible 5 nominations for "Prodigal Son' and 2 wins, whilst in 2010 he had an unprecedented 6 nominations for his CD, "True Stories" and a win for Best Traditional Track, "Sir Patrick Spens". 2012's nominations for Martin include, Best Album for 'Purpose & Grace", Best Traditional Track for "The Lakes Of Ponchartrain" and Best Musician.

Charismatic! Gwen Swick, Suzie Vinnick and Caitlin Hanford, three of Canada's top singer/songwriters, have combined their talents to form the Marigolds. Accompanied by drummer Randall Coryell, the Marigolds are part bluesy, part jazzy, and part traditional country and bluegrass, specializing in angelic harmonies and gutsy playing. Delivering with skill and grace, the Marigolds are a roots-music supergroup in full bloom.