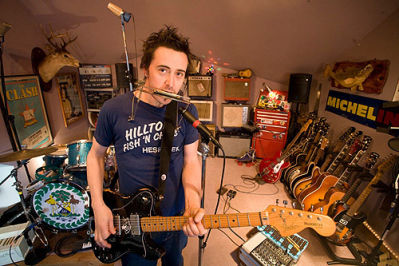 Danny is touring in support of his 2016 Six Shooter Records release Matadora. The recording is a nice mix of the creative rhythms of his last release combined with more conventional singer/songwriter concerns like breaking news, loneliness and laundry. It is a red flag which waves as an open-ended question posed by the title track: Are we all bull on the beaten days, or are we the matadora in many ways?