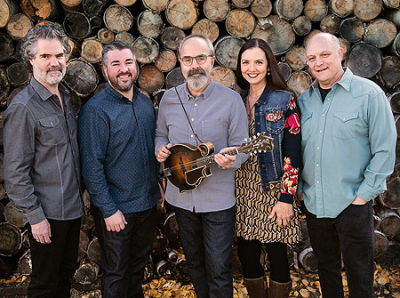 Environmental Initiative: Like many organizations, the Rogue is concerned about the environment. We are doing our best to separate and recycle wherever we can. We have changed to compostable cups at shows. We will continue our existing policy of voluntary donations for cups for the remaining 2019 shows. Starting in 2020, we will be charging 25 cents for all cups (beer, wine and coffee). People are invited to reuse their cups if they return to the bar for another. We also encourage audience members to bring their own cup or glass to use. Beer drinkers can opt to drink right out of the can. These may seem like small things, but they are an important contribution to cleaning up our planet.