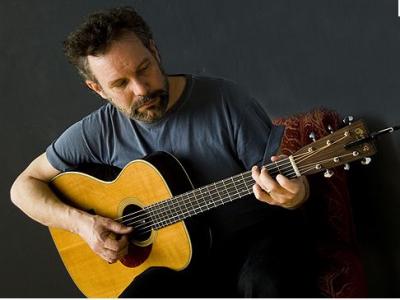 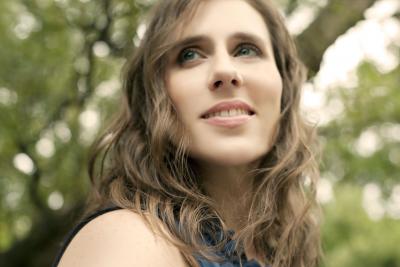 Originally from New Jersey, John Gorka recorded five successful albums with High Street Record: Land of the Bottom Line, Jack's Crows, Temporary Road, Out of the Valley, and Between Five and Seven. His rich multi-faceted songs full of depth, beauty and emotion gained increasing attention from critics and audiences across the country, as well as in Europe where his tours led him through Italy, Belgium, Scotland, Ireland, Holland, Switzerland and Germany.

Finally in 1998, after five successful recordings, and seven years at Windham Hill/High Street, John felt the need for a change and decided to return to his musical roots at Red House Records. The choice was driven, in part, by the artistic integrity that the label represents in an industry where the business of music too often takes precedence. As John says, Red House is in it first for the music, and so am I. It's a good place to be.

After Yesterday represented the first fruits of that reunion and reflects John's continuing commitment to the craft of songwriting. There are the stirrings of new musical directions with the evocative addition of percussion from Ani DiFranco's drummer Andy Stochansky. John also shares his joy at recent changes in his life (namely a 1996 marriage and move to Minnesota, followed by the 1997 birth of a baby boy - Bocephus Mahatma Sinatra Gorka) with cuts such as "Cypress Trees," "After Yesterday" and "When He Cries." There is a hardened knowledge, vented and voiced in "Thorny Patch" and "Wisdom." Story songs and character studies, "Amber Lee," "Silvertown" and "Zuly" engage the imagination, while a song like "Heroes" invites introspection.

John Gorka is still honored to be a part of the folk tradition - energetic acoustic music that is not a trend, not a fad, but an expression of everyday life where his rich baritone voice and unique songcraft weave together in a way that can only be described as "Gorka."

Born and raised on Prince Edward Island, songwriter and singer Rose Cousins lives in Halifax, Nova Scotia, is a vital part of the thriving East Coast Canadian music scene and tours in Canada, the United States and Europe. Known for her collaborative spirit and inclination, and infectiously irreverent sense of humor - Cousins regularly brings listeners to both laughter and tears.

Her music receives regular airplay on CBC stations across Canada and has been featured on national programs like Radio 2 Drive, The Vinyl Cafe and CBC Radio 3. Her song "Young Once" is included on Read To Me!'s music compilation given to each child born in Nova Scotia.

Some voices hit you hard from first blush and this is one of them. [...] The Send Off weaves back and forth between electric and acoustic, from heartache to intense joy, with inventive arrangements that enhance the beauty of Cousins' fresh, sincere compositions - Exclaim!