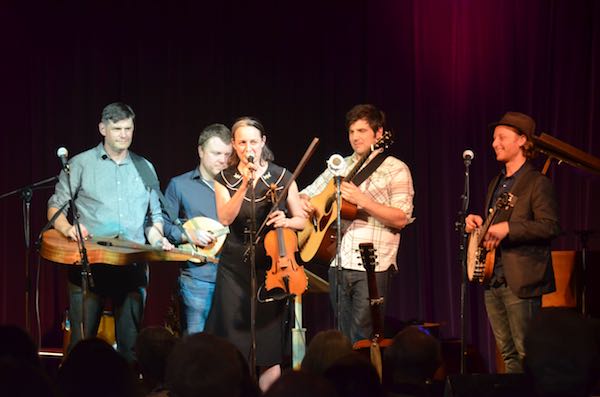 On this day in 2017 we presented a CD launch at St. James for Vancouver's Viper Central
and their brilliant new album The Spirit of God & Madness. 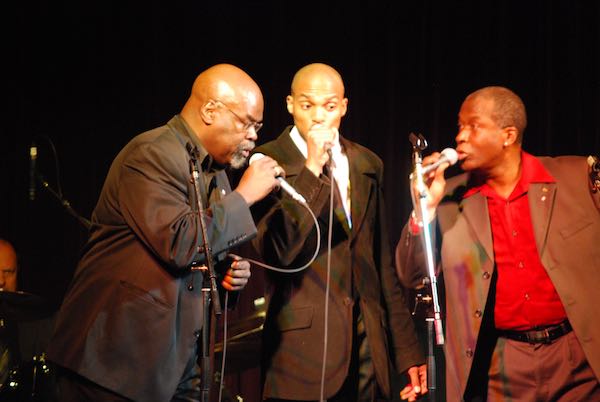 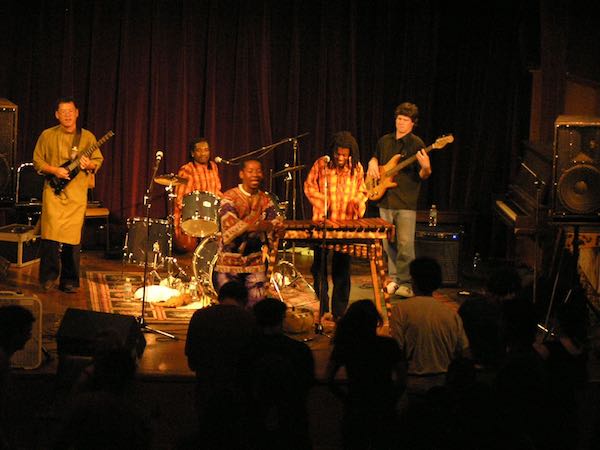 In 2005 Vancouver's Zimbabwean trio Feso played three sets at St. James: an acoustic set,
a set of tight vocal harmonies and mbira, and a full-on rocking African rhythm set with guitar and
bass fronting their marimbas. We weren't able to tempt many folks inside that evening, but those
that came had a wonderful time! See our June 2005 Rogue Folk Review for details.

On this day in 2000 Ontario singer songwriter Aengus Finnan (now the Executive Director of
Folk Alliance International - Rogue is a founding member of this great organization -
shared the stage with Vancouver's Celtic / Slavic folk band The Wheat In The Barley at the
Wise Hall. See page 3 of our June 2000 Review for details of the show.

In 1999 Vancouver's Celtic Funk outfit Mad Pudding played the Wise Hall to launch what
turned out to be their final CD, Grand Hotel. See page 3 of our June 1999 issue for a great
write-up by The Three-Headed Scribe (see photo below!) 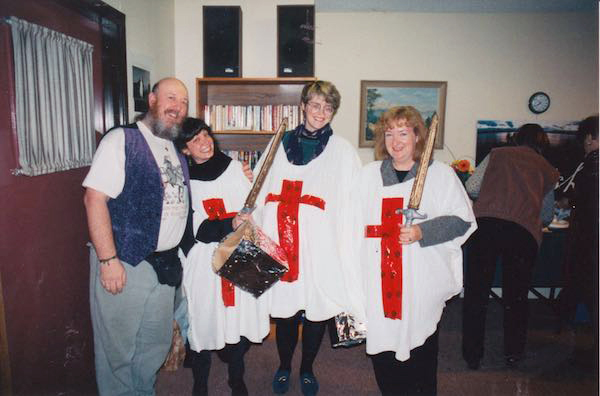 On this day in 1994 we presented the brilliant Scottish trad band Old Blind Dogs - whose sound encompassed reggae and African rhythms as well as stunning fiddle playing by Jonny Hardie and the delectable Scots brogue of singer Ian F Benzie - at the Wise Hall. (See the cover of our June 1994 Review for what I reckon is one of my more fluent concert previews!) This was their first tour of BC, and they played to a packed house. The band had discovered the real essence of "supernatural British Columbia" on this tour, and were flying very high and mighty that night I tell you!