This show is presented by Capilano University's Global Roots series, and is Sold Out. I'll be there, though! The Rogue is running the sound and the bar and the raffle. Chris will be accompanied by a drummer. I've never seen him other than playing solo before, and he has a tremendous new CD, Call Me Lucky, which will be available at the show. If you don't have a ticket there may possibly be one or two tickets on sale at the door if someone can't use all their tickets. It's up to you if you want to take a chance on getting in at the last minute, but there will be a standby line, and first there will be first in line for any tickets left over. Please note, Parcel O'Rogues are not valid for this show.

Since their last visit in February 2017 the amazing Scottish fiddle and cello duo Alasdair Fraser & Natalie Haas have released a new CD, Ports of Call, which features tunes from Spain, Brittany, Quebec and lots more ports of call. As they did last year, they will host a participatory workshop in the afternoon. It will take place downstairs at St. James, in the back room, from 3:30pm to 5:30pm. Pay at the door. $30. Last time there were over 50 participants, of all ages, and by the end they were playing a new (to them) tune in perfect unison, with Alasdair and Natalie as conductors and admirers! It was a stunning experience, I have to say. Last year we also showed the movie, The Groove Is Not Trivial, which traces Alasdair's music to its roots in Scotland and explores the influence of the various Celtic regions. Mostly it reflects on the essential groove of Scottish music, driven by the cello back in the 18th century, and revived in all its inherently funky glory by these two brilliant musicians! We may show the film at around 7:15 in the hall, so get there early. And, of course, there will be a full concert with Alasdair and Natalie at 8pm. Essential listening for all fans of Celtic music. Tickets and information here

3. Next Weekend at The Rogue! 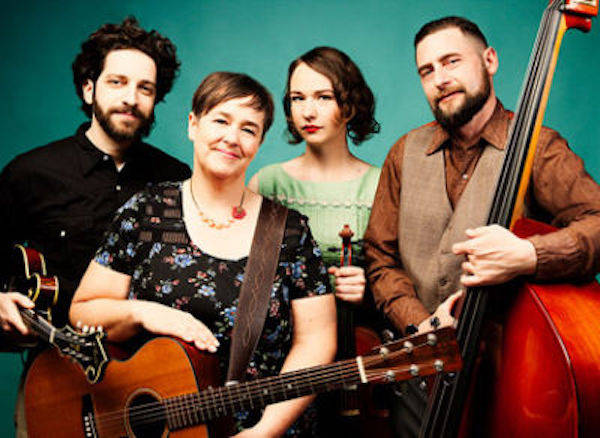 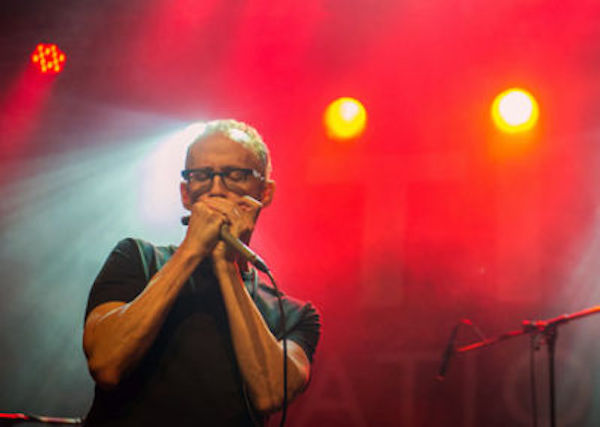 4. Last weekend at The Rogue! 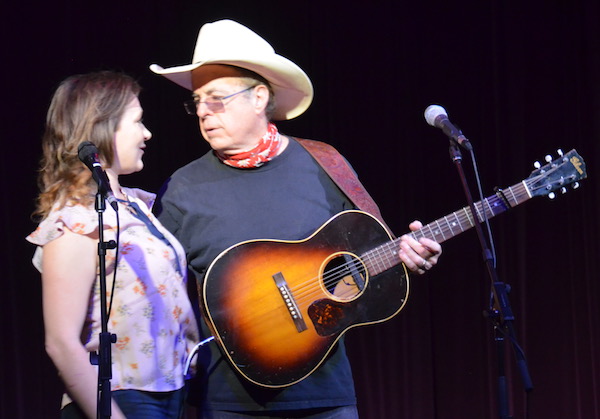 We've had quite the run of amazing shows this far into 2018, including two shows each with Jim Byrnes, Altan, and Tom Russell. Last Sunday I was able to video a fine rendition of Russell's Blue Wing - a duet Tom performed that evening with Vancouver's Colleen Rennison. Here it is!

The focal point of this year's festival is a big ceilidh at the Scottish Cultural Centre (8886 Hudson Street, in Marpole) on Saturday March 17th, with Blackthorn, The B.C. Regiment of Irish Pipes and Drums, and two dance troupes: A Shot Of Scotch, and the Eire Born Irish Dance Company. If you prefer to stay downtown, the award-winning Vancouver Welsh Men's Choir performs at Christ Church Cathedral that same night. www.celticfestvancouver.ca

This wonderful event showcases the best of Francophone music and culture in Coquitlam / Maillardville's Mackin Park. It's running later this year, and the headliners are Quebec bands Le Vent Du Nord, Les Chauffeurs a Pieds, and Bon Debarras. All these bands - and more - perform on Saturday March 24th and Sunday March 25th, and there's a contra dance on the Friday night with the Sybaritic String Band - a special treat for those who missed having the chance to dance to them at The Rogue last week. www.festivaldubois.ca