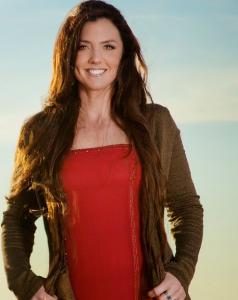 The proof, as they say, is in the pudding. Or in the wild raspberry jam, which British Columbia-based Trisha Gagnon makes herself on her farm and preserves in mason jars. They're for sale, seasonally, during set breaks at her shows. If you take home a jarful, you will no doubt find that the adjective chosen by folk music authority "Sing Out!" to describe Gagnon's voice was apropos in more ways than one: Irresistible.

The release of Trisha Gagnon's new solo CD a story about you and me features Trisha along with fellow members of The Jaybirds.